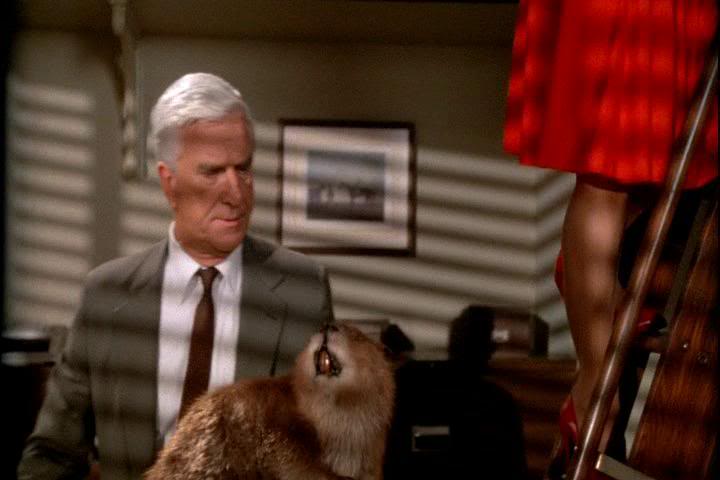 Way back in the 1990’s when I had hair, a memory, an eye for a comedy moment, and being old to look forward to I was tasked with developing a random password generator; It would take two dictionaries of words and then, depending upon the date, would ‘munge’ two of these words together (long before munging was even a thing) to create a password that user could use to log onto our systems in a very special, but very restricted, manner. For reasons that I never quite understood it was left to me to come up with the two dictionaries of words that we would use to create this super password; Now I should explain that the only way that the user could obtain this password was to phone into the helpdesk (we were a small company and were all in the same room) and the temptation to throw in some ambiguous words was…. strong. The draw of eavesdropping on my colleague at the time (lets call him Monty  because…. that was his name) parroting back a less than innocent phrase of the day back to our users was delicious.

Sadly my boss knew me too well and asked that I also provided a complete list of all possible combinations of words to cut me off at the pass so to speak.

Why is this even relevant, well because of something that happened today with regard to Docker; I’m looking at containerisation, I’ve recently come back from the Microsoft Ignite conference and it was mentioned a lot. Anyway, this is not a technical blog (although one is likely on the way for that)…

Docker allows you to create containers (of code), give them a name and you can also examine your system for all of the containers that are currently registered. Whenever you create a new image the system will take care of renaming your older version so that you always have unique names. I had thus created an image which i rather  imaginatively entitled ‘AZContainerTest’.  As I was trialing this out I had been trying different things and so I had repeated this process several times before, but never changing this name of ‘AZContainerTest’.  Anyway at one point I chose to list all of the containers currently registered on my system….  What follows is a screenshot of that list, it seems that someone at Docker had not received the same  guidance from their boss that I had all those years back….