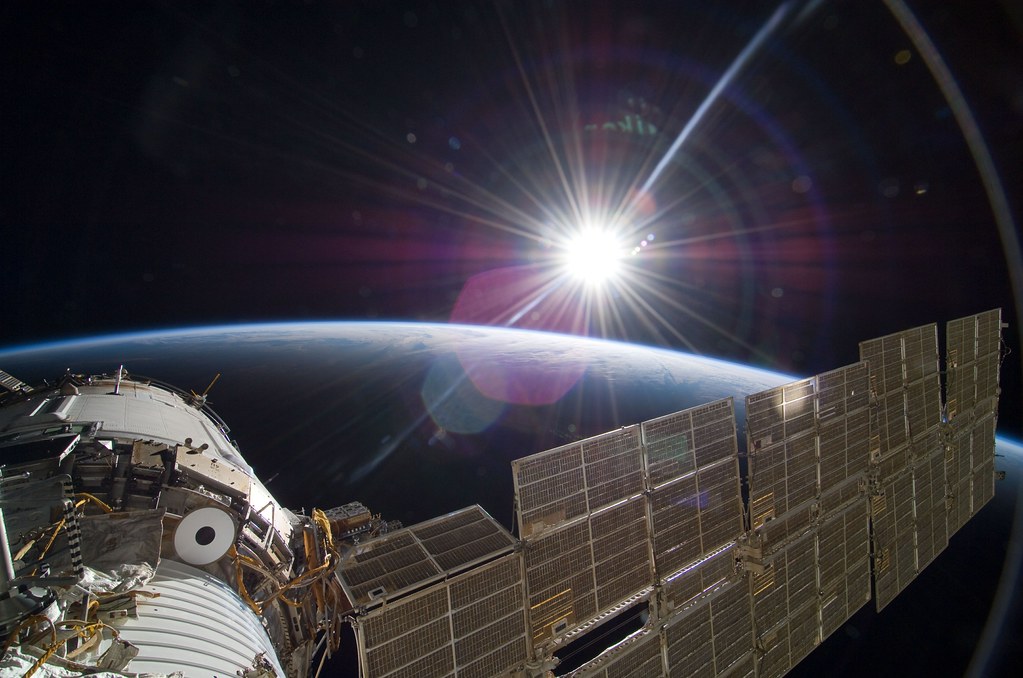 So, of late I’ve been really struggling for space on my 2015 MacBook Pro, to the degree where I have considered a new laptop (easy, makes me feel fuzzy but ruinously expensive) or considered upgrading (not easy, still expensive, no warm fuzzy feeling). Anyway I in short of late I have struggled although an excellent piece of software called ‘CleanMyMac’ has at least kept me vaguely working for the last six months; Yesterday however I came to look at my reminders app in IOS and realised that it was now out of synch with that of my iPhone and so…. they no longer synchronise. Now since Christmas with a new year upon us and all the good intentions that brings, an upcoming property purchase in France and various other irons in many other fires I have been madly using the app; To not have it on my desktop is quite an inconvenience and so I decided to try and make some space for Catalina (no, she’s not a Eastern European girl who I have visiting me). Looking at my MBP though I can see that this was going to be a strong ask, 12gb free and the download alone takes up 8.1gb. So I started frantically removing videos and pictures from iCloud as I opened CleanMyMac to judge my success. It was then that I noticed it… Now sadly I took no screenshots so you’ll just have to take my word (why would I lie about something so mundane!) It looked like this:-

Thats actually a lie, I’ve just wanted to use that picture for forever, it actually looked more like this:-

Buried within the list of applications I could Microsoft Remote Desktop with an install size that at first made me doubt the evidence of my own eyes:- 130gb. That must be a mistake I thought and so I went down to disk level… Not a mistake, the folder .com.microsoft.rdc.application-data_SUPPORT/_External_Data was absolutely massive over half of my disk in fact. I thus decided to do some digging and it turns out that MS Remote Desktop until about version 10.14 had issues with saving these huge files (which saved state and session pictures as well as much else I suspect) and then never deleting them.

I thus decided to remove the folder in question as well as upgrading to the latest version of Remote Desktop in order to make sure that this issues does not creep up on me again. I can now happily report that at this very moment in time I have 140gb of disk space, full access to all of my Remote Desktops, but more importantly a Catalina install is underway. Happy Days, at least…. it was until I came to connect to a PPTP VPN.